A study has found that microplastics are now appearing in the digestive systems of humans, and suggests they may be widespread throughout the food chain.

The small study examined eight participants from Europe, Japan and Russia. All of their stool samples were found to contain microplastic particles, suggesting they were ingesting them through food and drink.

Food diaries kept by each participant showed that they were all exposed to plastic by consuming plastic-wrapped food or drinking from plastic bottles. None of those participating in the study were vegetarians, and six of the group ate sea fish.

Up to nine different plastics were found out of 10 varieties tested for, in particles measuring 50 to 500 micrometres in size. Polypropylene (PP) and polyethylene terephthalate (PET) were the plastics most commonly found.

Plastic in the gut could suppress the immune system and aid transmission of toxins and harmful bugs or viruses, experts believe.

Philipp Schwabl, a researcher at the Medical University of Vienna who led the study, said: “This is the first study of its kind and confirms what we have long suspected, that plastics ultimately reach the human gut. Of particular concern is what this means to us, and especially patients with gastrointestinal diseases.

“While the highest plastic concentrations in animal studies have been found in the gut, the smallest microplastic particles are capable of entering the blood stream, lymphatic system and may even reach the liver.

“Now that we have first evidence for microplastics inside humans, we need further research to understand what this means for human health.”

It is estimated that up to 5% of all plastic ends up in the oceans. This is eaten by sea animals and works its way up the food chain. 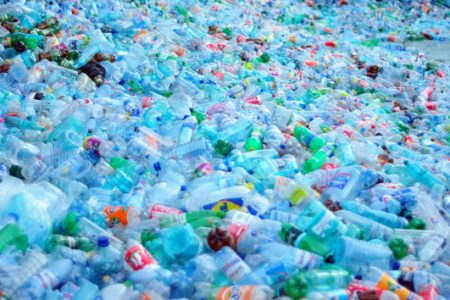 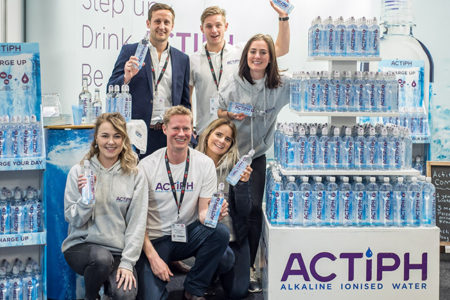