Thorncroft Cordials, acquired by James White Drinks in 2011, was the original pioneering cordial range that introduced Elderflower to the wider UK market. Faced with the challenge of the sugar tax, the James White team have successfully reduced the sugar content without compromising the unique Thorncroft flavours. To mark this change, the range has been given an appealing new look, designed by Studio More (www.studiomore.co.uk), emphasising their plant-based origins.

To add a little spice, a new Turmeric cordial has been added to the range. This golden yellow gently spicy root is widely used in both Indian cooking and traditional eastern medicine, especially for its anti-inflammatory benefits derived from Curcumin. The cordial is made with pressed turmeric juice not turmeric powder giving it a lively refreshing taste and an attractive golden colour.

Lawrence Mallinson, managing director at James White commented: “We have been pressing turmeric juice for our Zinger range for many years. Making a cordial from this juice seemed obvious – especially as it has proved so popular for its delicious taste as much as for its well documented health attributes. Surprisingly we think this is a world’s first turmeric cordial.

“Reducing sugar is always a tricky challenge without upsetting existing fans of a product. It has taken us longer than I would have liked but we have managed to cut sugar by at least 37%. And in our taste trials, in those few cases where someone was able to identify the new from the old recipes, the new recipe has been preferred.”

The range now includes the original Wild Elderflower with its special delicate flavour produced by infusing the petals alone without the stalks, the ever popular Pink Ginger, Wild Nettle and Rosehip flavours from the hedgerows, together with the Detox (Dandelion and Burdock made with apple concentrate and no added sugar at all) and Kombucha, another eastern influenced flavour. All are available in 33cl bottles with each cordial making over 3 litres per bottle. 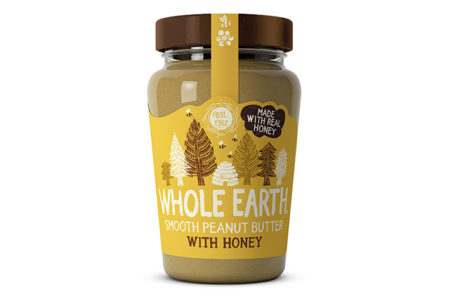 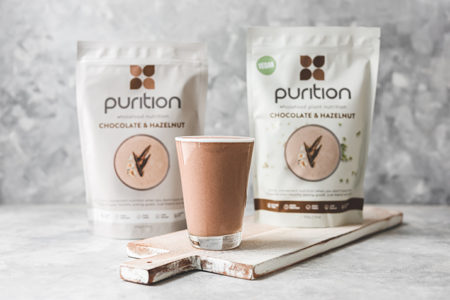 Sharing ingredient innovation and expertise virtually from around the world.