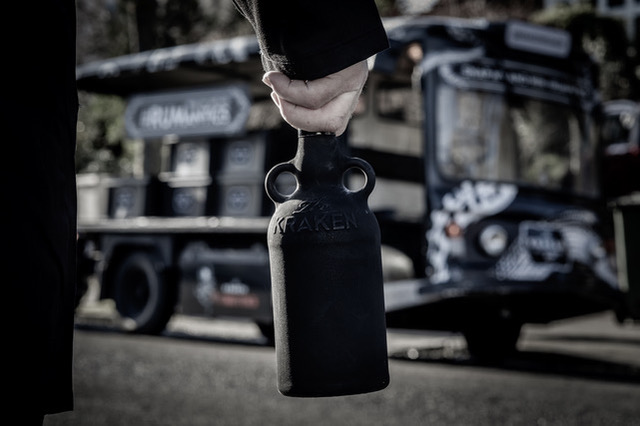 This Valentine’s Day, The Kraken Black Spiced Rum is awarding winners of its poetry competition with the darkest ever bottles of the brand’s renowned rum.

Only 100 of the Kraken limited edition bottles were originally created, so Kraken asked fans to prove their worth by submitting a verse to the Kraken’s League of Darkness website, in order to be in with a chance of winning one of the bottles.

To inspire fans, ‘The Beast’ released its own verse called ‘Nine Line Valentine’, which was written and read by John Cooper Clarke, who in recent years has collaborated with the likes of Plan B and the Arctic Monkeys.

The competition closed on Wednesday 12 February 2020 and winners in London and Glasgow will have their bottles of rum delivered to them by the Kraken’s ‘Rumantics’ milk floats this Valentine’s Day.

Kraken extended its generosity by recently announcing that if fans are able to spot the milk floats on 14 February, they can still be in with a chance of winning a limited edition bottle by uploading a photo of the milk float online and using the hashtag #Rumantics. 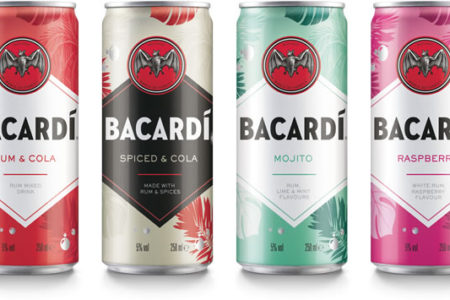 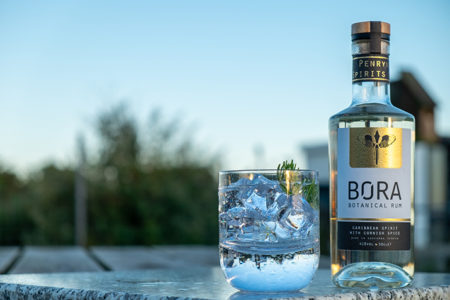 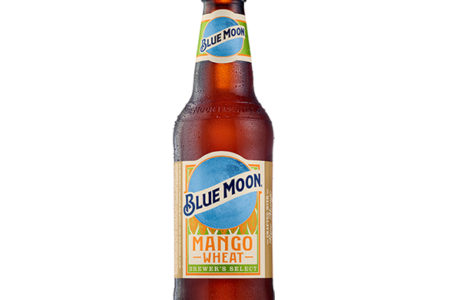 Sensory Science Group Webinar: Who needs AI when we have HI?