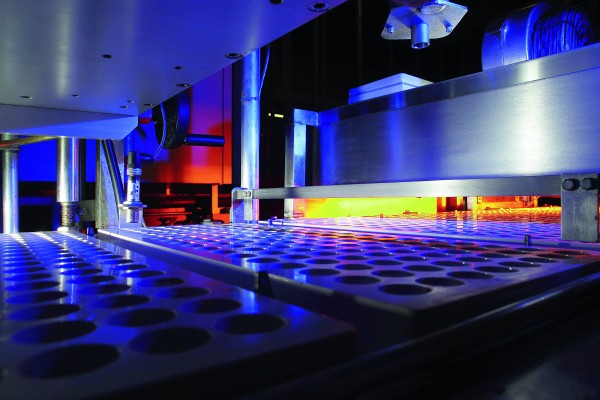 A controllable two-zone carbon infra-red heating system from Heraeus Noblelight is helping to ensure consistent chocolate quality at Ashbury Chocolates in the UK by pre-heating chocolate moulds prior to filling. The quartz infra-red system also saves considerable space over the metal element heating system which was previously employed.

In an effort to solve this problem, Ashbury contacted Heraeus Noblelight, which installed the 18kW carbon medium wave infra-red cassette. This pre-heats the moulds from 16°C to 30-32°C at a line speed of up to 14 moulds per minute. The infra-red cassette is split into two zones, each of which contains three emitters, and each zone is individually controlled by an optical pyrometer. 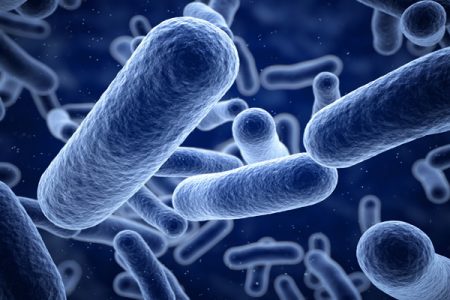