The Food Standards Agency is advising anyone travelling to, or recently returned from, the Czech Republic to steer clear of locally produced hard spirits.

This follows a recent spate of alcohol-related cases of methanol poisoning in the country, including 19 deaths.

The poisonings are associated with bootleg spirits that have been tainted with industrial methanol and which are on sale in markets, restaurants and pubs in the Czech Republic.

A further 36 people have been admitted to hospital after drinking the spirits.

“We’re advising people to be extra cautious when buying and drinking alcohol in the Czech Republic,” says Colin Houston, the FSA’s head of incidents. “In particular, we’re also warning people who may be bringing the locally-produced alcohol back as souvenirs to be vigilant, as these so-called hard liquors can contain potentially lethal levels of methanol.” 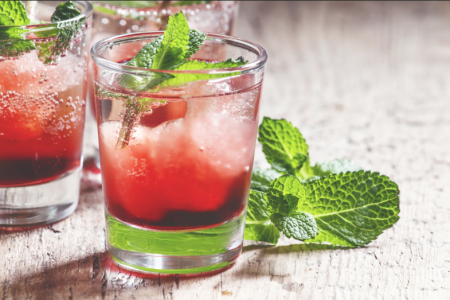 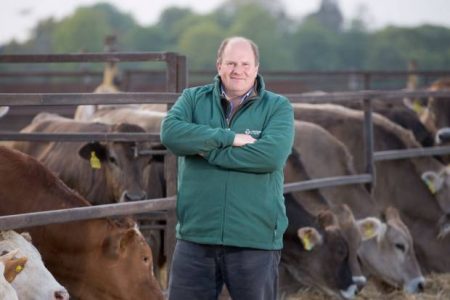 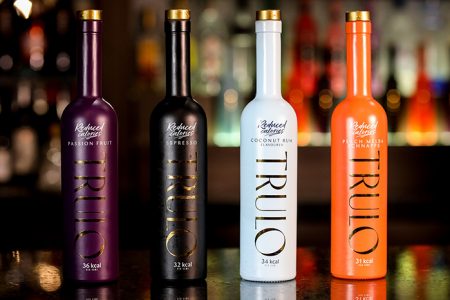