Avian flu poses a significant threat to the poultry stocks all over the world. Reports from Indonesia suggest that 200,000 birds are succumbing to the virus every month and infected poultry flocks have now been found in 27 of the country’s 33 provinces.

The infection of poultry populations worldwide has important consequences for supplies of cysteine. Despite advances in technology, many cysteine manufacturers rely upon antiquated methods of amino acid extraction in which cysteine is taken from protein-rich chicken feathers. Extracting cysteine from animal sources creates large amounts of industrial waste and can produce a poor quality end product.

Ajinomoto, as the leading supplier of amino acids, does not manufacture cysteine from chicken feathers and can therefore guarantee a reliable supply of cysteine, unaffected by avian flu.

The avian flu virus, also known as H5N1, has so far reached three continents with cases reported throughout Europe during 2006. Millions of poultry have died and authorities have been forced to conduct large-scale culls as they attempt to prevent further outbreaks, with disastrous consequences for the poultry industry. Thailand, one of the countries worst affected by the outbreak, is also one of the world’s largest chicken exporters with an industry worth $1.3 billion.

The more modern, biocatalytic method of cysteine synthesis employed by Ajinomoto means that cysteine-containing material such as chicken feathers is not required. The ingredient is manufactured in a fermentation process by which enzymes convert a source of carbohydrate into cysteine. Ajinomoto can therefore guarantee a reliable supply of cysteine as well as a superior product.

Cysteine is an amino acid and a natural component of the proteins found in all living organisms. The cysteine in meat proteins plays a major role in producing a distinctive flavour. This makes it ideally suited for use as a seasoning in the food industry.

As well as improving flavour, cysteine has useful applications in baking. It can be used to improve the texture of the finished product and it is also a dough relaxant, enabling baked products to maintain their size and shape during cooking. 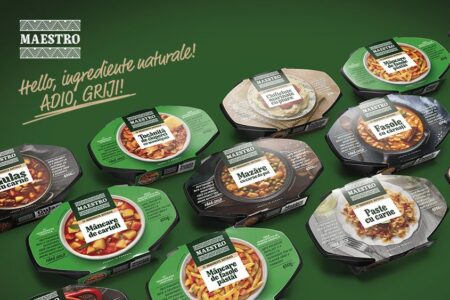