General practitioner and television presenter Dr Dawn Harper has launched a UK nationwide campaign to educate parents on the advantages of encouraging children to eat nuts as a snack.

A new survey shows that only 1 in 10 (14%) of parents in the UK are aware of the high nutritional content of nuts. This may explain why three quarters of parents (74%) say they don’t regularly give them to their kids as a snack; instead choosing to give their child crisps at least once a week (92%).

The study of 1,000 parents with children aged 5-12 found that one of the biggest reasons parents say they don’t give their children nuts is that they think they’re too salty (30%) – this is despite a 20g bag of plain almonds containing 64% less salt than a portion of ready salted crisps at the same weight.

As part of her new campaign, Harper wants to help change these perceptions and educate parents on why nuts should be considered as a healthy part of a child’s diet. Nuts such as almonds, hazelnuts and cashews are a natural source of protein and many other nutrients for muscle and bone development, aiding energy release and helping build a healthy immune system.

Harper says, “Despite the fact almost a quarter of parents say they give their children a snack as a way of getting extra nutrients into their diet, they also reveal that they prefer to give their child sugary and salty snacks like crisps and cereal bars than nuts as a snack.

“We want to change that. Nuts are a great, tasty way of getting good fats, and key vitamins and minerals into the diet which can help children’s growth, development and cognitive function.”

The survey also shows that allergies are a concern – with a fifth (19%) of parents giving it as a key reason to not give nuts to their children.

While nut allergies can be very serious, they only affect 2% of children, with most allergic to peanuts specifically, which means for the majority of kids they are a viable option. For safety purposes, if you are giving your child nuts to eat outside of the home always check that they will not be in the company of anyone with a nut allergy.

A spokesperson for the BDA, says, “Obesity and salt intake are really important issues we are facing as a society, so it’s alarming to see that many healthy foods such as nuts aren’t getting the air time they need to ensure parents are aware of the benefits they can have for their children.

“While it’s absolutely important to ensure nuts are unsalted and are small, or halved to avoid choking, primary aged children would benefit massively from adding more unsalted nuts, and less crisps, sweets and chocolate to their diets.” 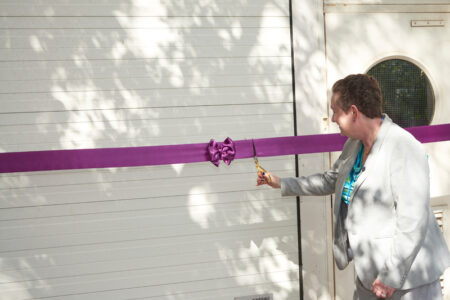