Shares in Premier Foods, Britain’s biggest food producer, plummeted this week after it announced that full-year pre-tax profits would be at the lower end of expectations.

Despite strong sales of brands such as the relaunched Hovis and Loyd Grossman cooking sauces, the firm’s expected trading profits of £320 million (£362m) disappointed the City, and sent shares down 8% at one stage.

Premier said factors such as a bigger marketing outlay and cost inflation squeezed margins, leaving profits at its grocery arm down on last year. This offset stronger profits at its bread business, as Hovis enjoyed a 13.3% rise in full-year sales and increased its market share to 25.9%.

Meanwhile, Rival Northern Foods, the firm behind Fox’s biscuits and Goodfella’s pizzas, had better news after a ‘solid’ Christmas and trading in line with hopes. 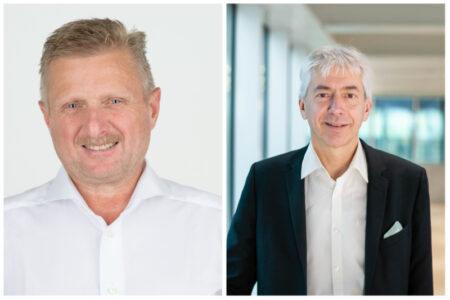